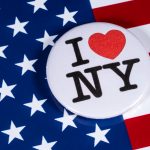 There are milestones that last a moment and others that last forever. September 21 is a milestone for New York…National New York Day…and the iconic New York logo, slogan and song, ‘I LOVE NY’, may live forever.

I LOVE NY – From Montauk to Buffalo and Everything In Between

I LOVE NY became the theme of a resurgent New York in an advertising campaign to promote tourism in 1977.

Graphic designer Milton Glaser drew the design in the backseat of a yellow taxi…in crayon. You can see the original at the Museum of Modern Art.

King of The Jingle, Steve Karmen, composed the I LOVE New York theme song. In 1980, the song was declared the unofficial New York State anthem.

Little could Glaser, Karmen or the ad agency Wells, Rich & Greene predict the lasting effect their work would have on New York, or how it would be mimicked, copied, adopted, adapted, used and reused all over the world. It has become a pop culture icon.

To put I LOVE NY in New York lingo, no one can fugeddaboutit! Cheers to New York! 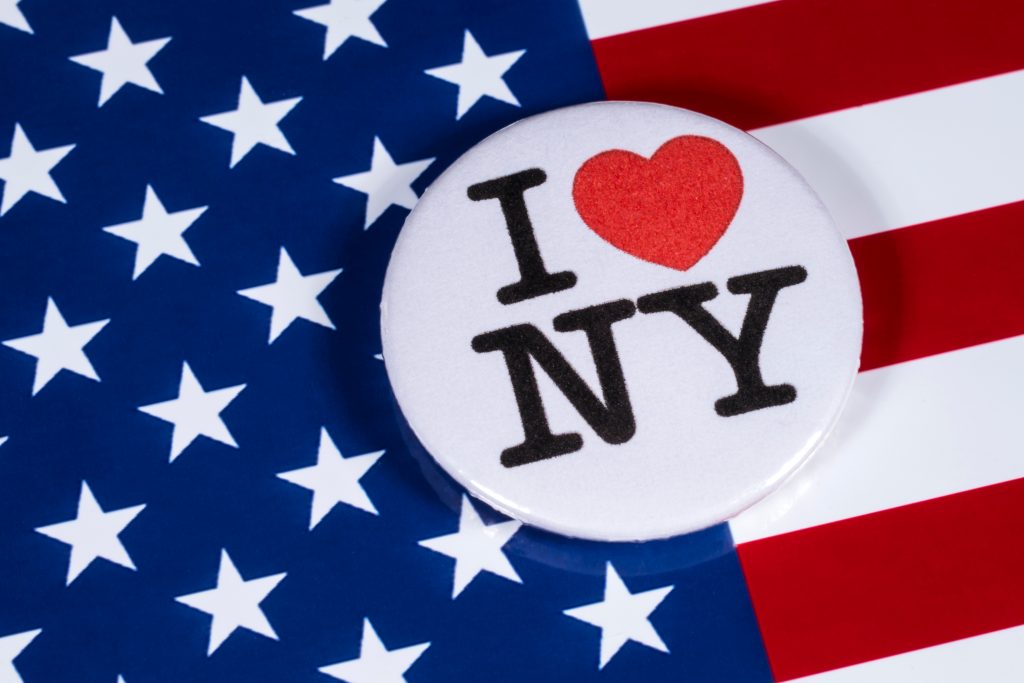 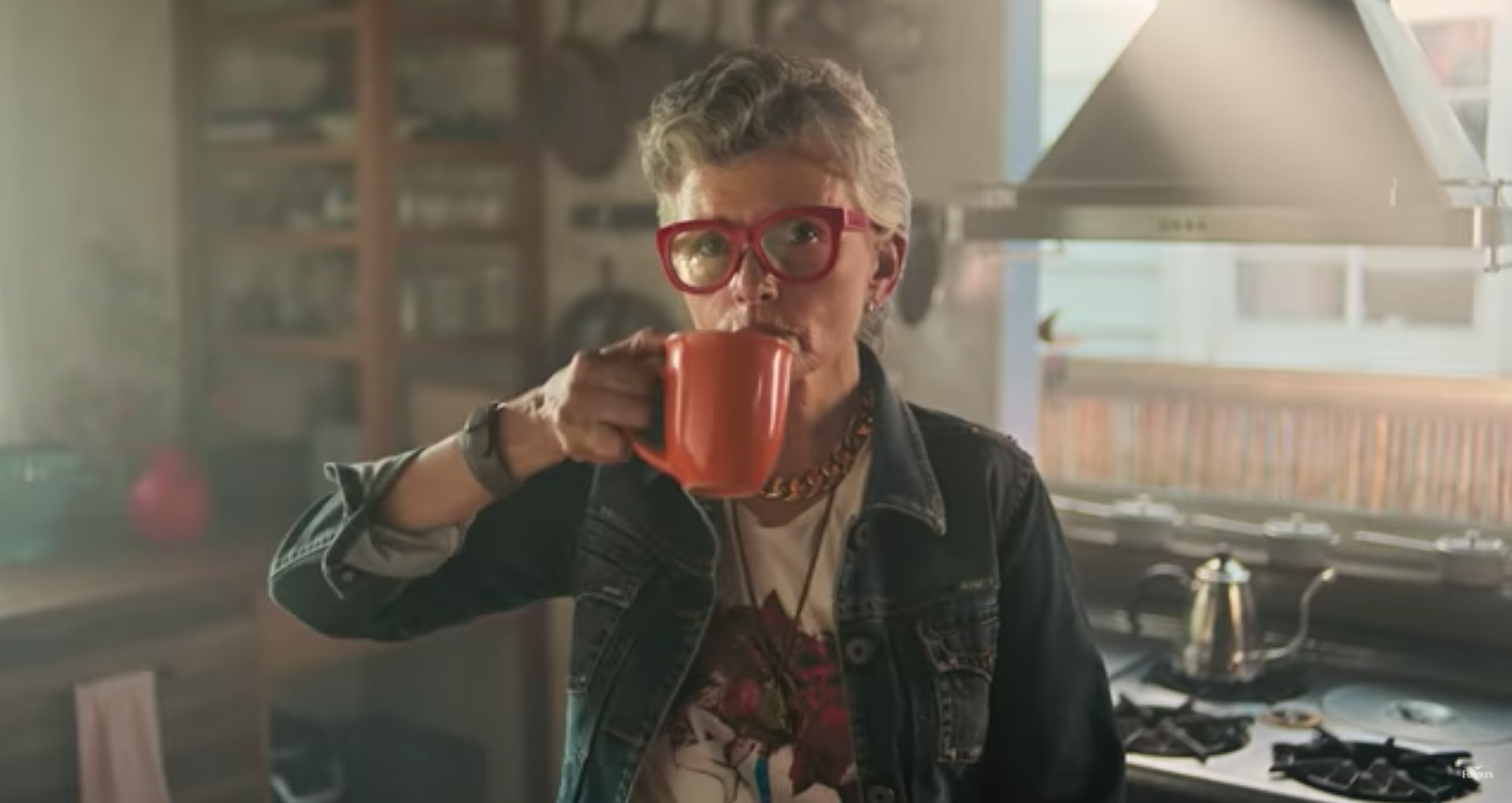 Folgers Coffee Reawakens: A New Sound for an Iconic Brand 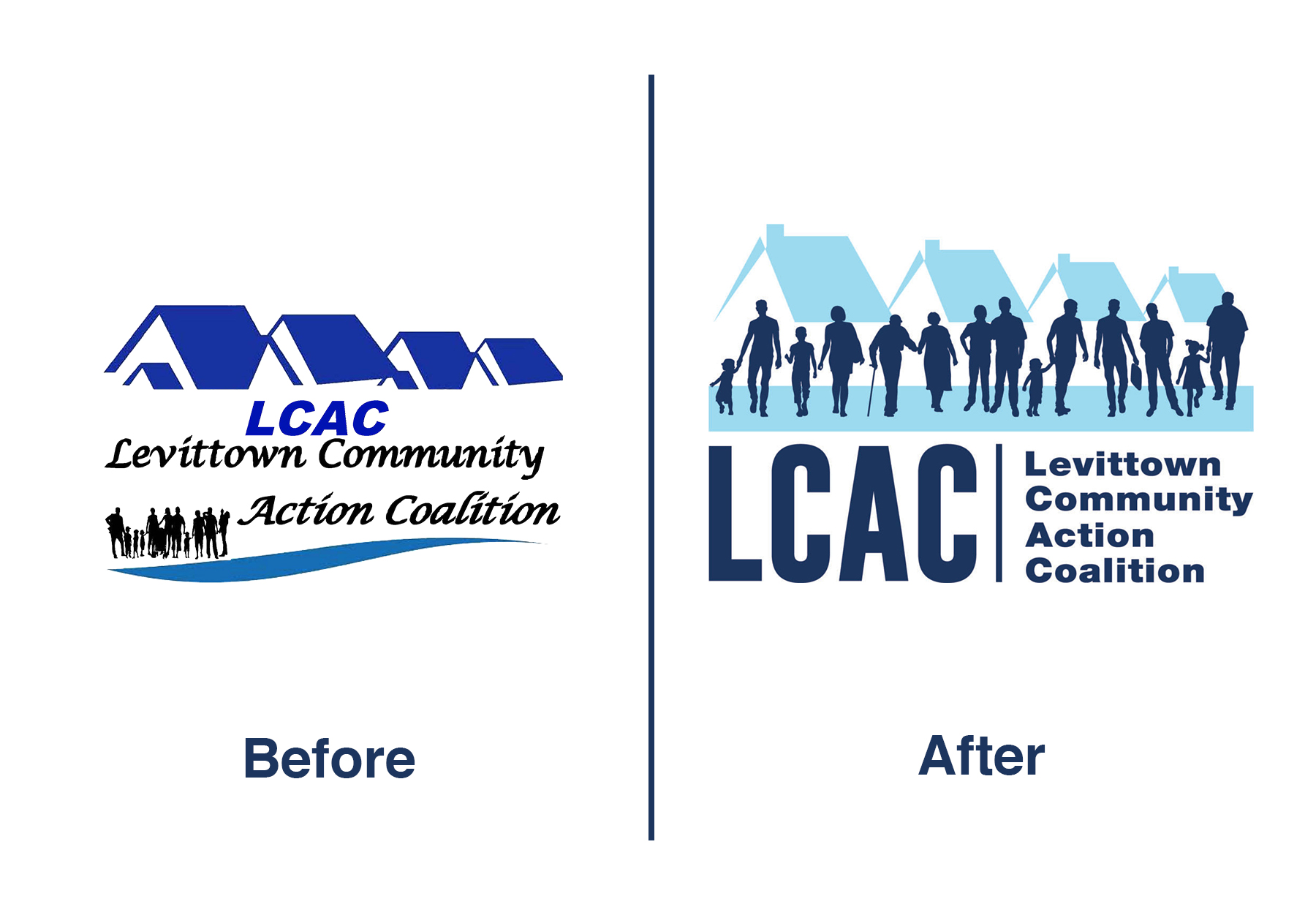