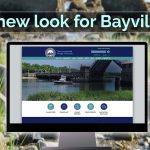 The new logo depicts the iconic Bayville Bridge, perhaps the most recognizable symbol of the village, a 541-foot-long drawbridge connecting the villages of Bayville and Mill Neck. Through the years, the Bayville Bridge was constructed and rebuilt on four separate occasions, and with each new development another generation of residents contributed their bit of heritage to the structure. For the new logo, PMG sketched the bridge following an original piece of art from several decades ago.

The new Bayville website was designed and developed as an information portal for Bayville residents, featuring important information such as resources, news and upcoming events. PMG intentionally designed the site in blues and teals to showcase the village’s connection with the water and local boating and beach communities. The fully accessible site is a valuable resource for communication between the village, its residents, and its businesses. Check out the site: www.bayvilleny.gov. 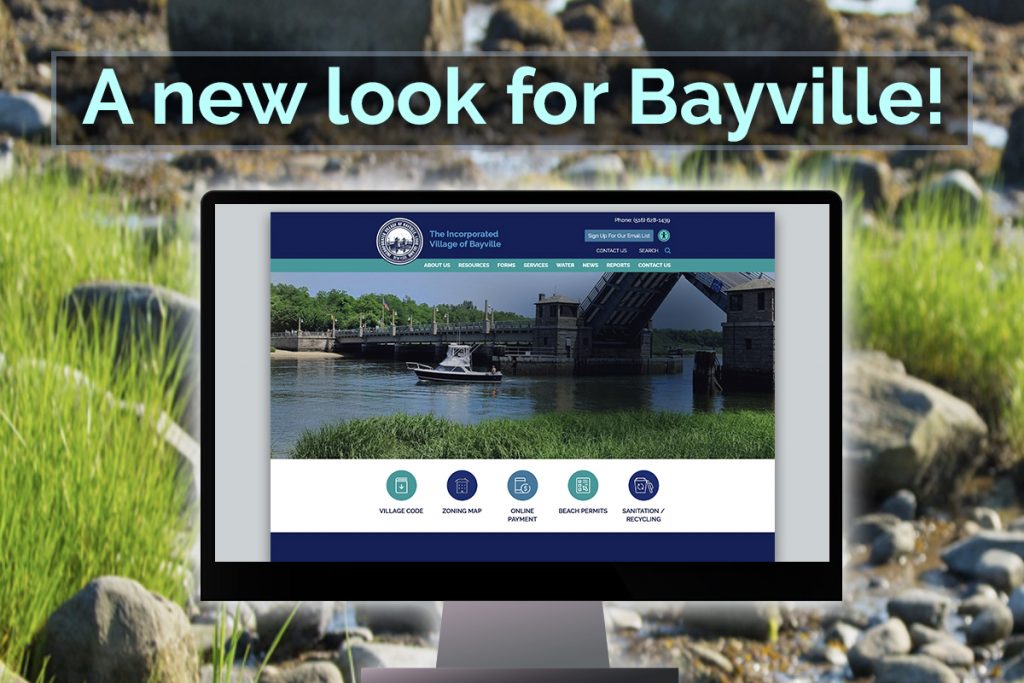 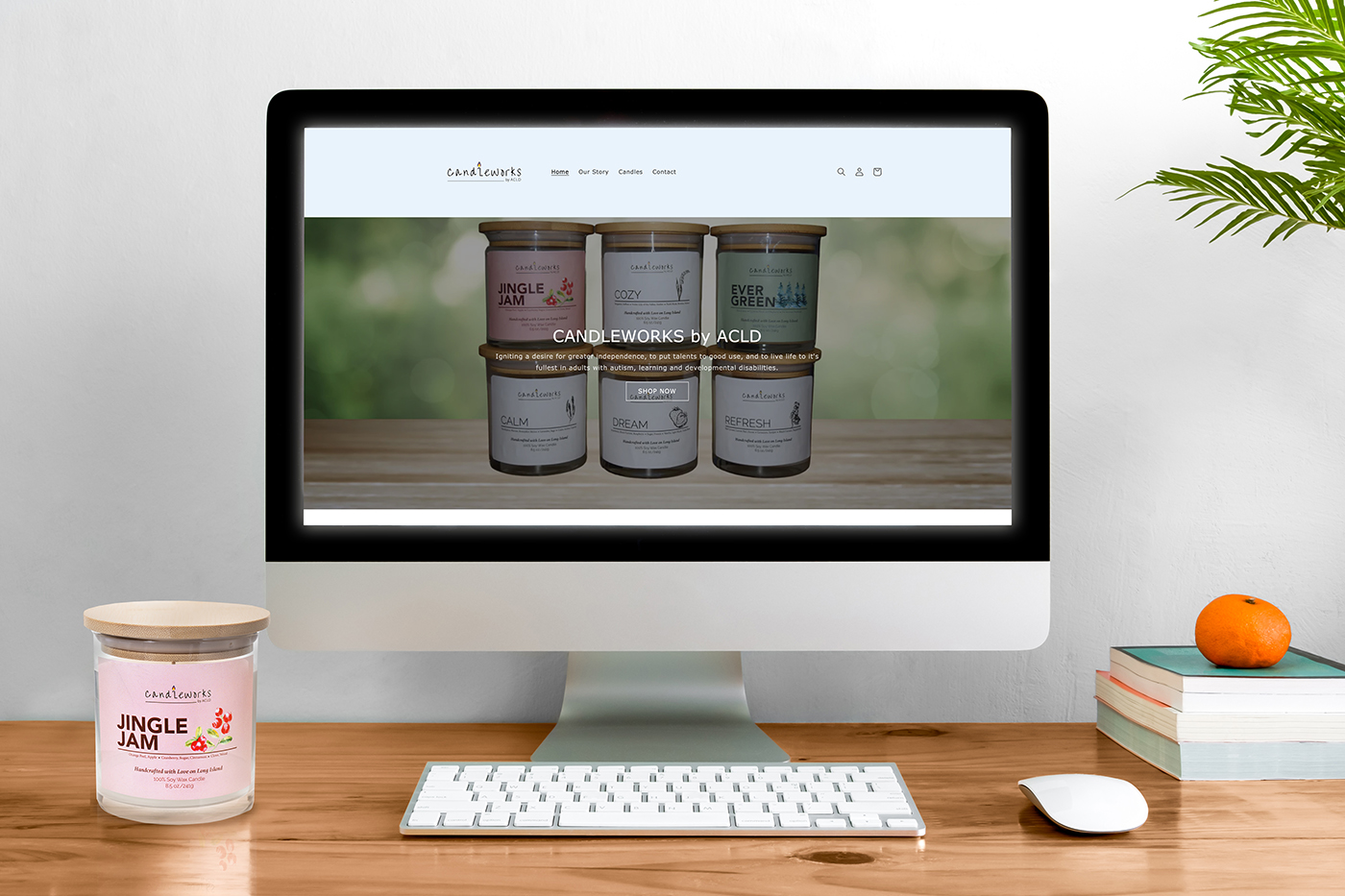 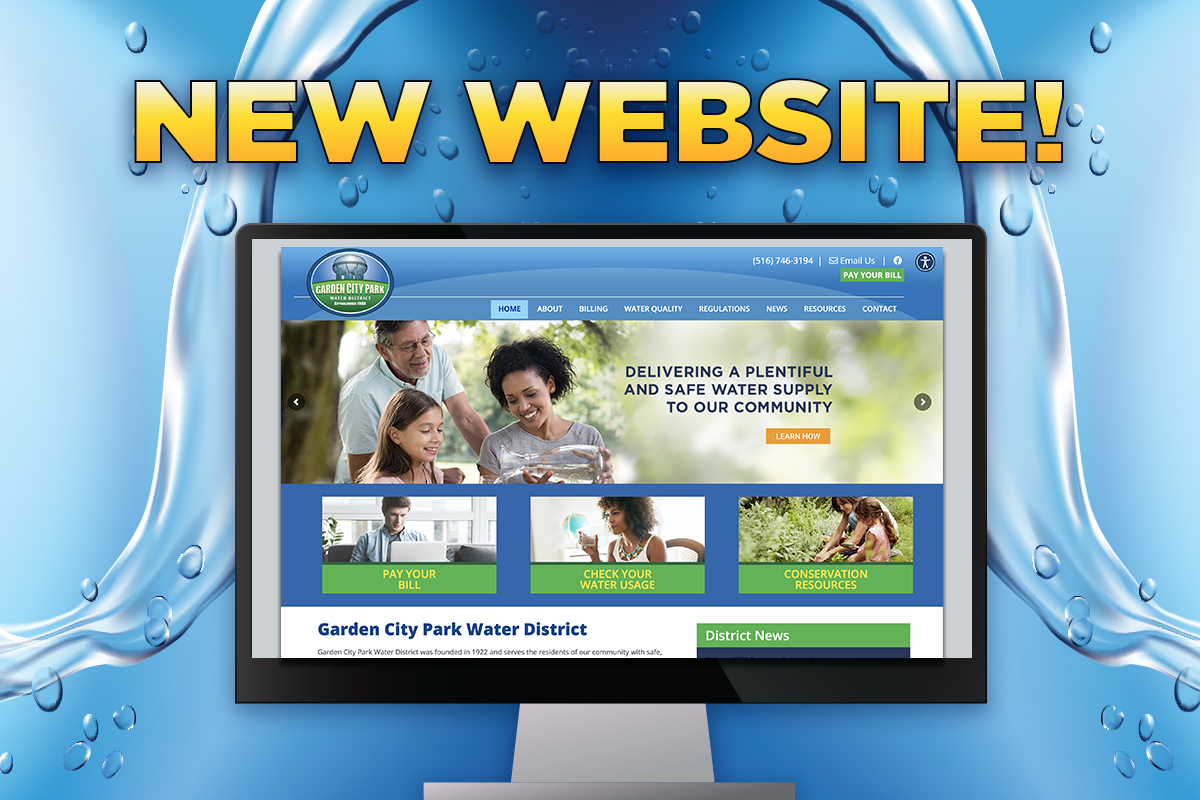 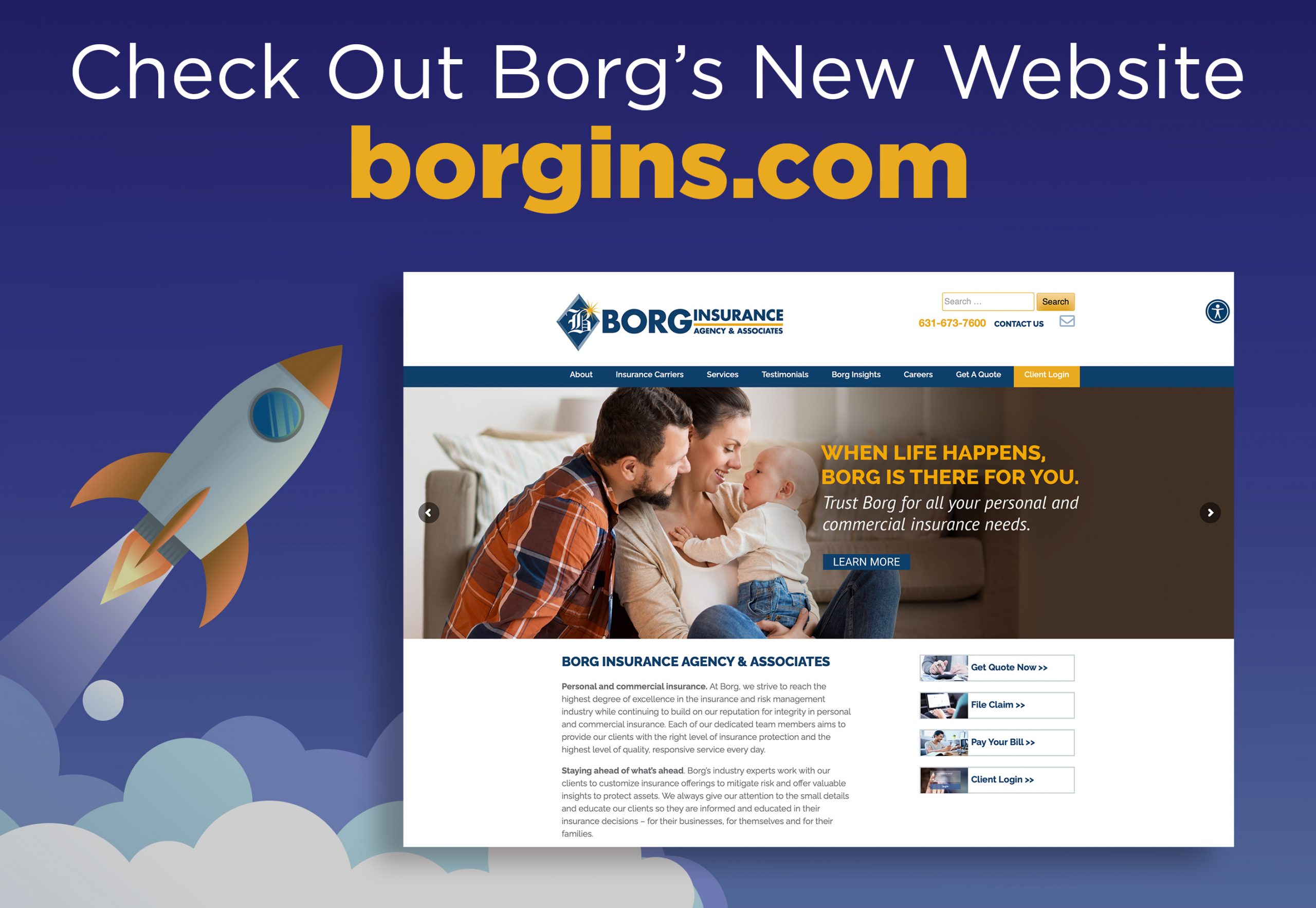