On June 6, 1933, excited drivers parked their automobiles on the grounds of Park-In Theaters, the first ever drive-in movie theater, located on Crescent Boulevard in Camden, New Jersey. After its initial popularity, the idea caught on and soon drive-in theaters began popping up all over the country. One of the largest was the All-Weather Drive-In of Copiague, New York, which featured parking spaces for 2,500 cars, a playground and a full-service restaurant!

The popularity of the drive-in theater reached new peaks after World War II, and during the late 1950s to mid 1960s, with nearly 5,000 theaters across the country, drive-ins became an icon of American culture. 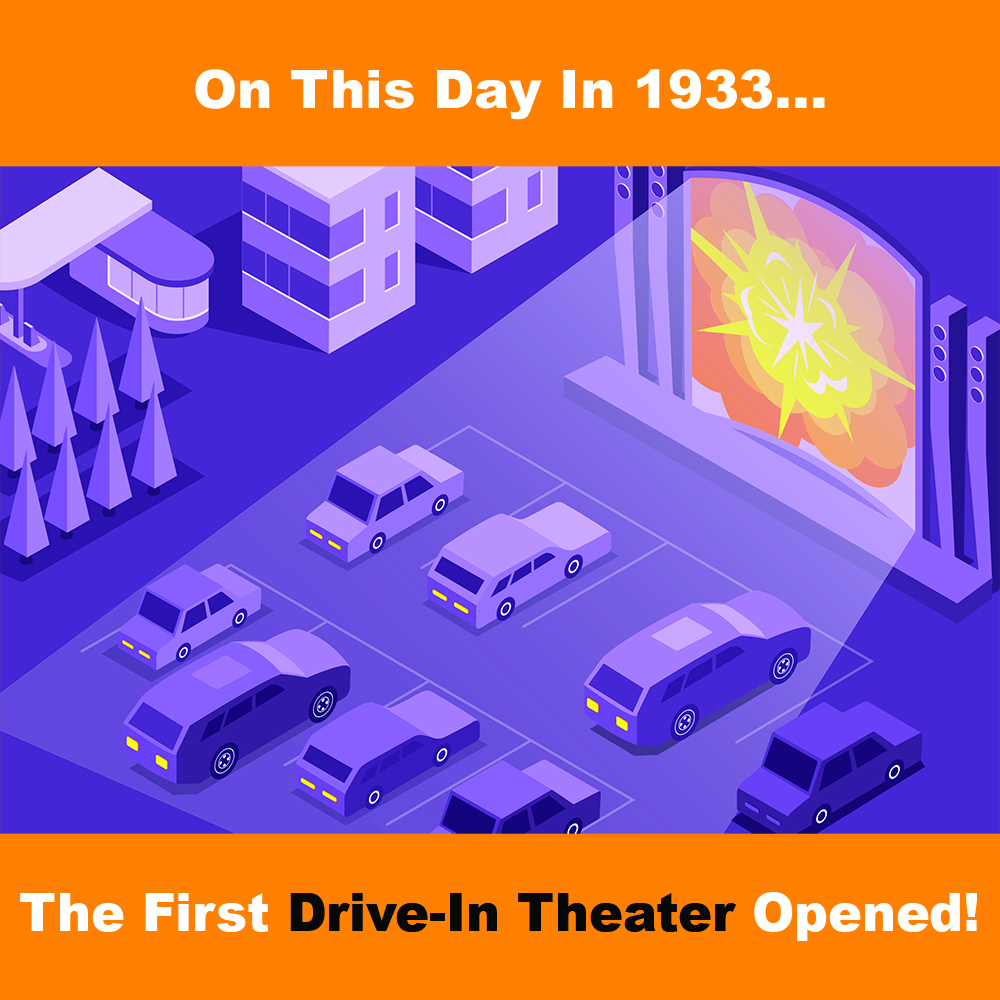 Since then, with the rise of real estate costs and growing numbers of walk-in theaters and video rentals, drive-in theaters have become nearly obsolete. The last drive-in theater on Long Island was Westbury Drive-In which closed in 1998.

Today, with the rise of COVID-19 and social distancing rules, drive-in theaters are quickly re-entering the conversation. People are looking for entertainment this summer while trying to maintain their own personal space and distance. Drive-in theaters on Long Island are popping back up and they are screening movies as we speak!

Look for drive-in movie schedules near your location including places such as Nassau Coliseum, Bayville Adventure Park, Smith Haven Mall and more!

Could we be seeing the re-emergence of drive-in theaters as a premier entertainment choice for the family? Only time will tell, but for now let’s enjoy the show while we can!