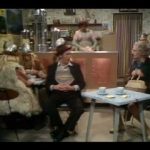 Just one of those obscure tidbits. This past May 11th is the 75th birthday of a true legend.

FDR was president. There were only 48 states. The world was in the throes of the depression (well maybe that hasn’t changed). Jack Nicholson, Morgan Freeman, George Carlin and Merle Haggard were born. There were no computers, no DVDs, no rock and roll, no Internet. No one could ever have imagined back in 1937 that the simple product name they coined would be the most widely used (and possibly the most vilified) noun in hundreds of languages for an entirely different reason.

The Best Super Bowl Commercials of 2018 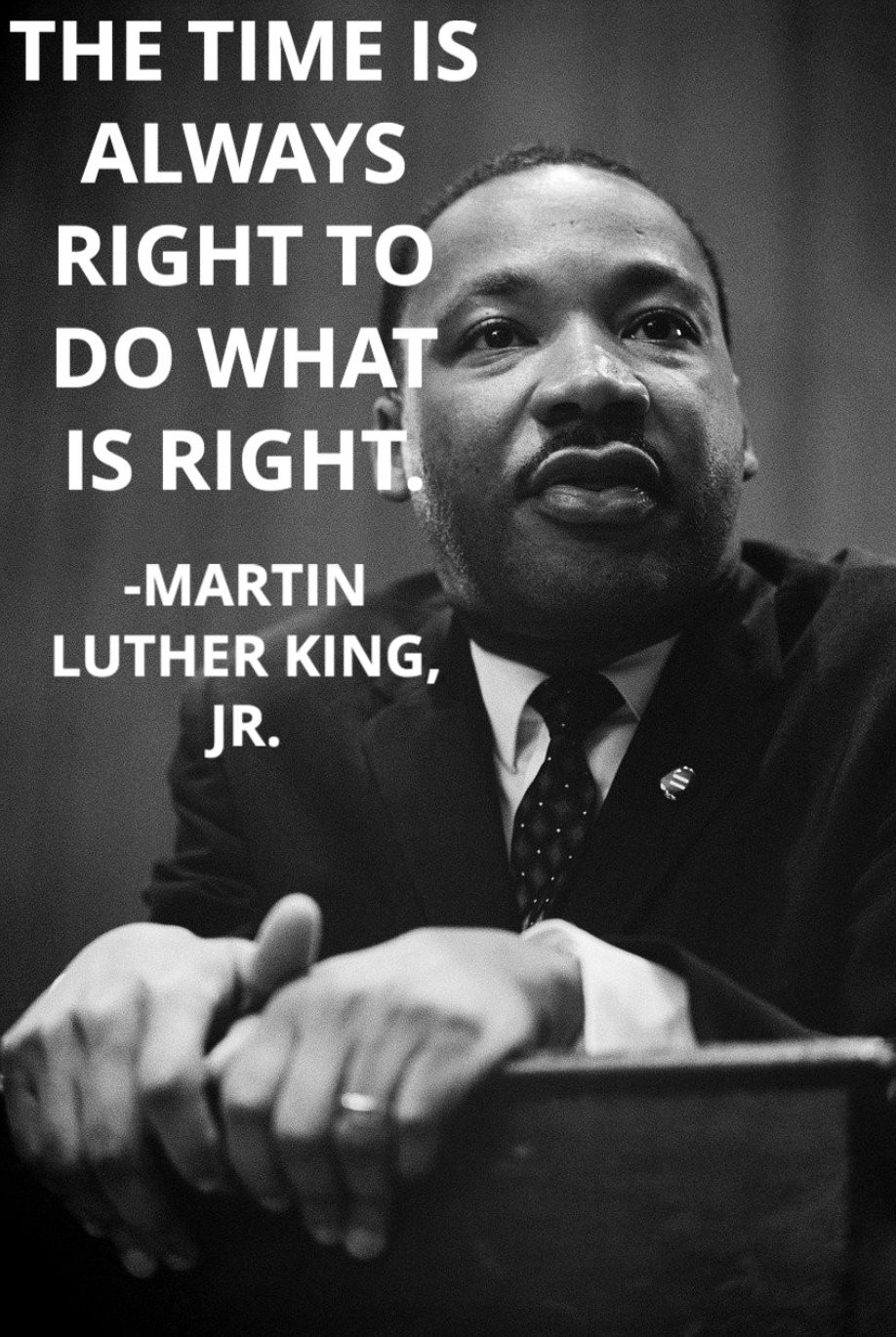 We use cookies to ensure that we give you the best experience on our website. By continuing to browse or closing this banner, you indicate your consent to our use of cookies.Ok