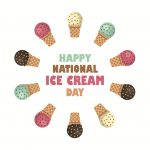 What a beautiful day to enjoy ice cream! Not just because it’s delicious, but because July 19 is National Ice Cream Day! Whether in a dish or cone, today is the perfect day to celebrate this amazing invention that was created long ago.

The history of ice cream began around 500 B.C. in the Persian Empire where ice was used in combination with grape juices, fruits and other flavors to produce very expensive and difficult to produce summertime treats. Recipes for these ice-based ice creams (sorbets) traveled to Ancient Rome, where they were welcomed with open hands (and mouths!) by emperors and nobility. Then, 9th to 11th century innovations that were made in China appeared in Europe and changed the way we looked at ice creams forever. Milk-based frozen products enabled cooks to produce a wide variety of new ice creams, starting the era of Neapolitan ice cream, gelato and others.

The modern age of ice cream history started during the years of World War II, when flash frozen and dried ice creams became part of the official U.S. Army rations, which were distributed on all fronts across Europe, North Africa, East Asia and the Pacific. After the war ended, people all around the world started viewing ice creams as an American invention, and quickly developed their own industrial capabilities to produce them. Soon, Hollywood movies and fashion incorporated ice cream regularly in their products, and new production capabilities enabled the creations of many new types of ice cream (most notably, soft serve ice cream and the ice cream sundae).

Enjoy National Ice Cream Day by sharing some with your family and friends! Experiment with different flavors or go to your favorite ice cream shop today! 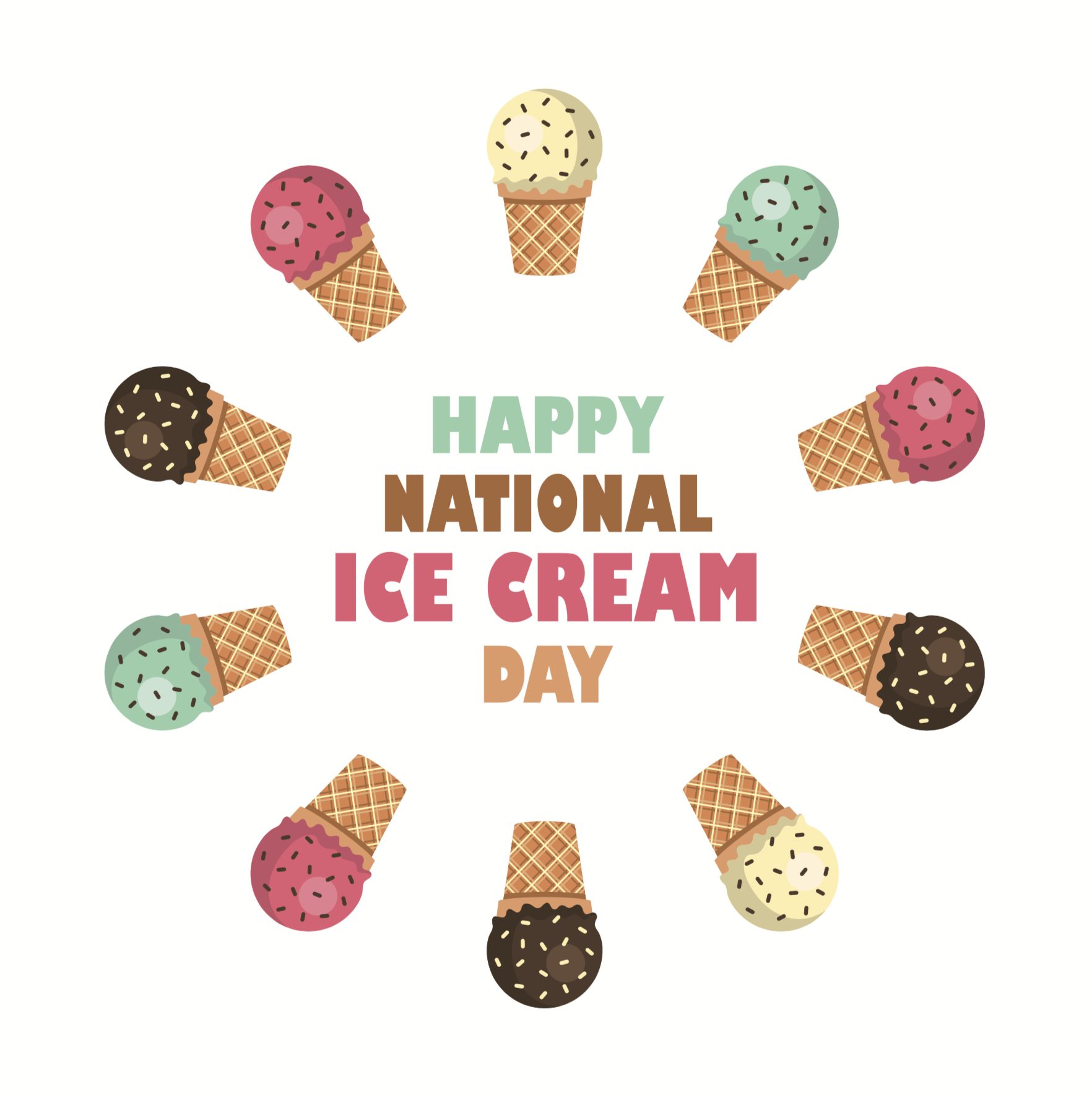