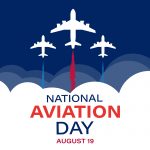 Happy National Aviation Day to all.

National Aviation Day was established by Franklin Delano Roosevelt, the 32nd U.S. President, in 1939 via a Presidential Proclamation on Orville Wright’s August 19 birthday.

Aviation has been a part of Long Island’s history since the beginning of aviation as we know it! From the Lone Eagle, Charles Lindbergh’s historic cross-Atlantic solo flight in 1927 which took off from Roosevelt Field (when it was a field not a mall), to the Grumman F-14 Tomcat, this island has seen it all. Throw in LEM, the moon lander developed in Bethpage, and you can see the rich history of aviation on Long Island.

There is still a lot of aviation business on Long Island in different forms. Retlif Testing Labs (Ronkonkoma, NY) has tested aircraft and aerospace parts and systems for EMC/EMI and environmental certifications since 1978. Ventura Air Services (who you might think would be located in California but who actually operate out of Farmingdale, NY) is another. Owned and operated by the Tarascio family, Ventura has provided private jet charters, sales and aircraft maintenance services for 60 years. As Nick Tarascio, Ventura’s CEO says, “We inspire you to ask what is possible and enable you to live your most extraordinary life.” 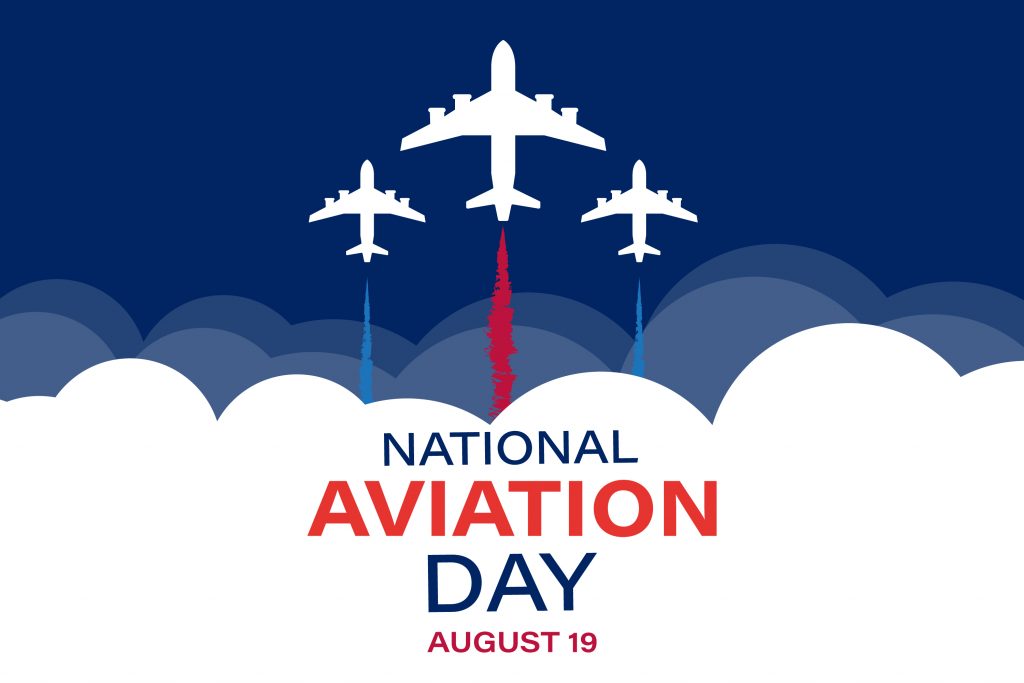