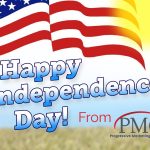 “We hold these truths to be self-evident, that all men are created equal, that they are endowed by their Creator with certain unalienable Rights, that among these are Life, Liberty and the pursuit of Happiness.”

– Preamble to the Declaration of Independence, July 4, 1776

July 4 commemorates the day the Declaration of Independence was proclaimed to the people. It’s called Independence Day, but curiously enough, the United States of America didn’t receive independence that day. The thirteen colonies of the would-be nation had to fight a bloody war to rid themselves of what they felt was British imperial aggression. And ever since independence occurred on September 3, 1783 with the signing of the Treaty of Paris, Americans have struggled for independence and freedom through slavery, manifest destiny, a civil war, women’s suffrage, immigration, industrialization, the Great Depression, world wars, Jim Crow and discrimination against groups of every conceivable description.

So, why should Americans celebrate this day? Because July 4, 1776 was the first step in an arduous process that we hope will eventually bring independence and freedom to all people. Because the truths which were held to be so self-evident then, that all men are endowed with the unalienable rights to Life, Liberty and the Pursuit of Happiness, was not just the first step, but the first step in the right direction. And that is worth celebrating. 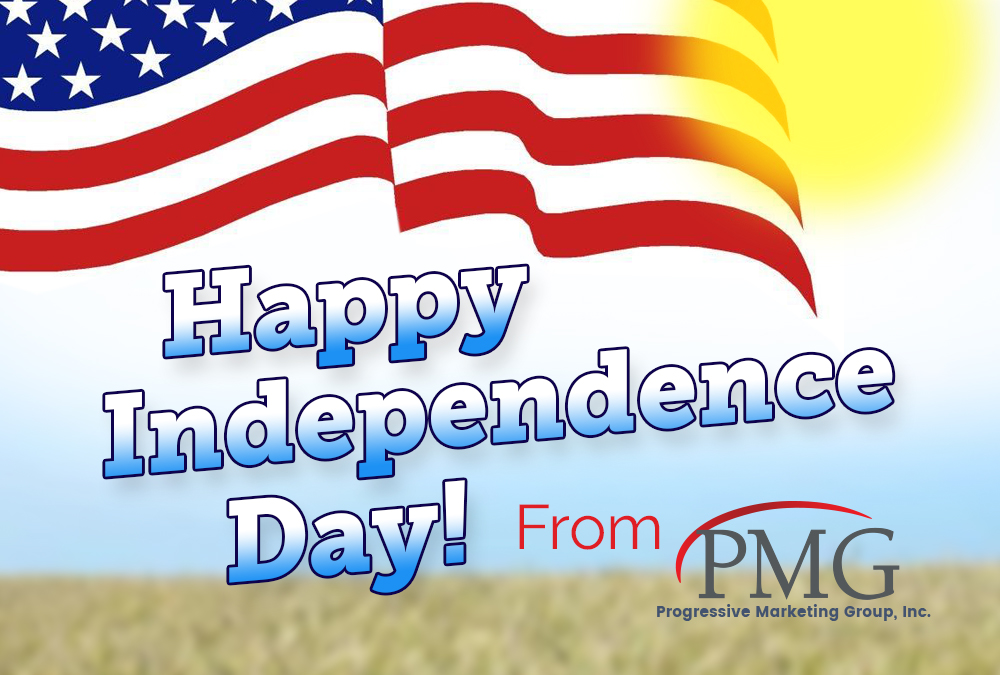