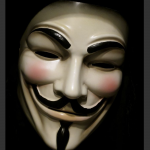 To all our British heritage friends all over the world, and there are a great many of you…Cheers and Happy Guy Fawkes Day!

And for those of you who don’t know about Guy Fawkes or Guido as he was sometimes called, you may recognize his face or at least the mask alleged to be of his face, that has become famous.

On November 5, 1605, Guy Fawkes, bent on revolution, was arrested while attempting to bomb the Houses of Parliament in London, merry old England. Lest anyone revive the idea, Guy Fawkes Day celebrates the failure of this notorious “Gunpowder Plot” to overthrow the government of the first Stuart King of England, James I. Basically, unfortunate old Guy Fawkes was the one left holding the bag…er… fuse.

Today, Guy Fawkes is celebrated as a civic holiday with parties, fireworks and big bonfires where old Guy is burned (in effigy!) 414 years later.  Trick or treat anyone? 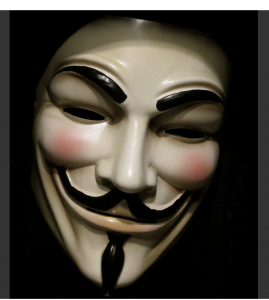 The fifth of November,

The gunpowder, treason, and plot;

I know of no reason

Why the Gunpowder treason

Should ever be forgot!

Guy Fawkes and his companions

Did the scheme contrive,

To blow the King and Parliament

But, by God’s providence, him they catch,

With a dark lantern, lighting a match!

A stick and a stake

If you won’t give me one,

The better for me,

And the worse for you.

A penn’orth of cheese to choke him,

A pint of beer to wash it down,

And a jolly good fire to burn him. 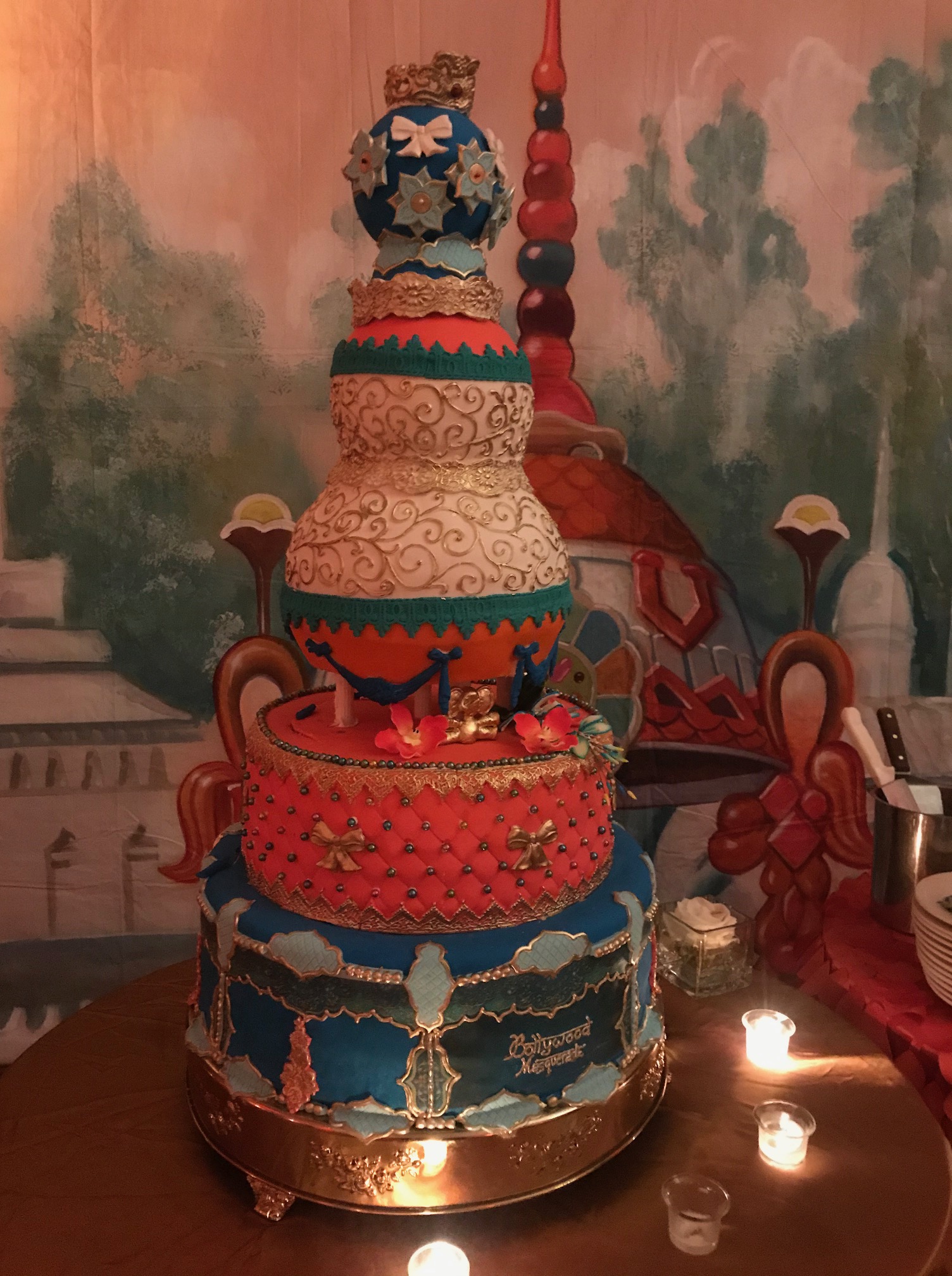 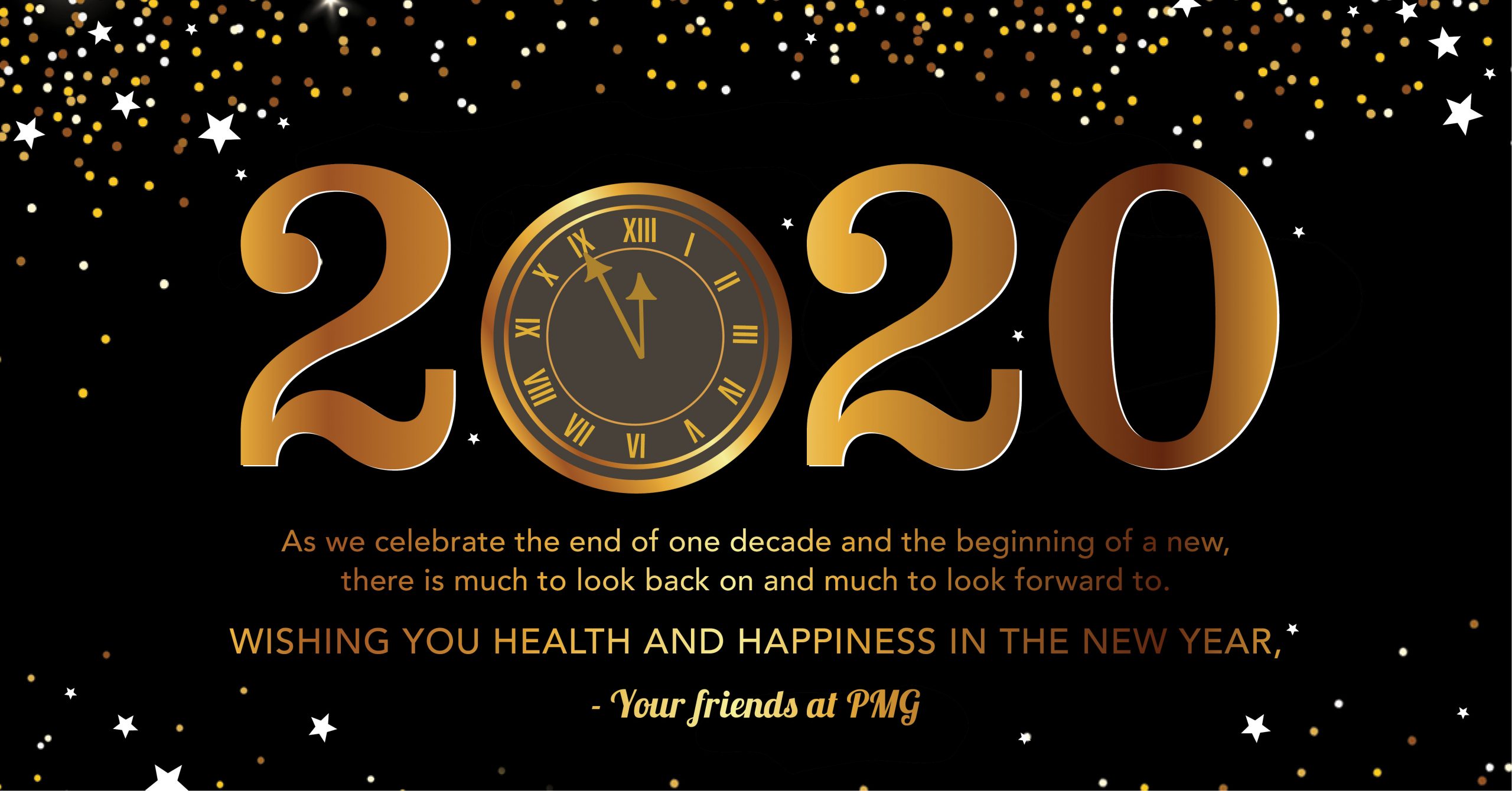